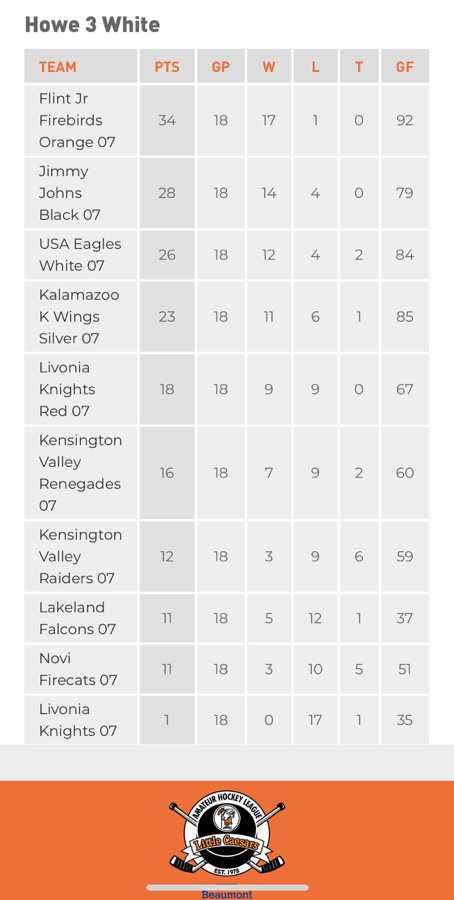 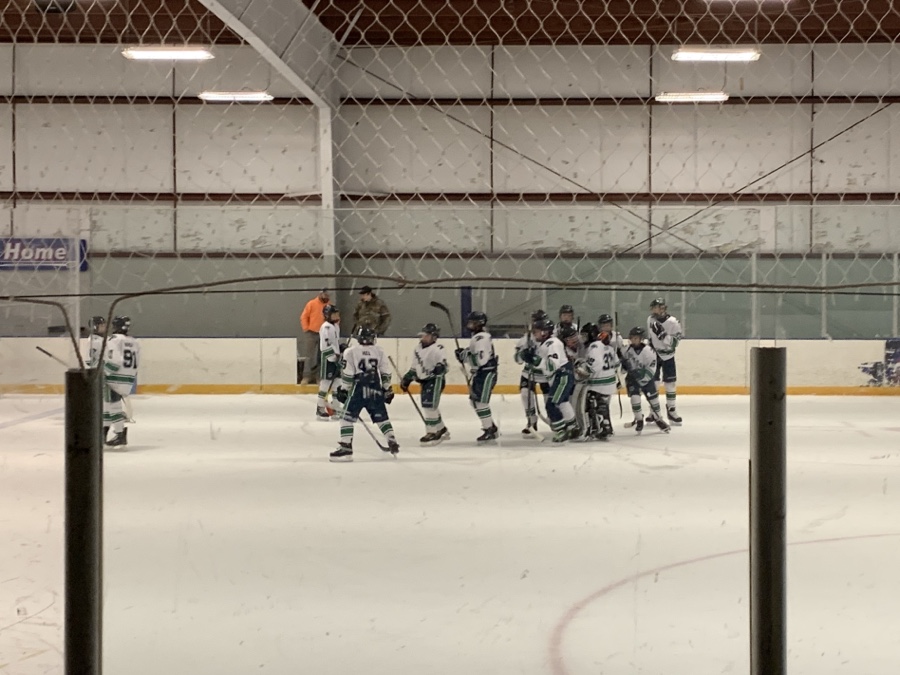 I don’t know why I’ve been such a negative Nelly this hockey season, when in reality the Renegades have been doing just fine. My only excuse is they kicked off the season with a tournament, which almost always means getting your butt kicked repeatedly in the early morning and late night hours all weekend long, setting a certain unfortunate tone for the season. Well. All that aside we shaped up quite nicely and have just four teams to beat in the playoffs. First game was Wednesday night and we just shut them right out with a 4-0 win! Two of the other teams on our playoff schedule we have played recently – and either unmercifully beat, or tied. So this next month should be pretty exciting. Which is a great prospect for the end of winter, if you think about it.